Attendees enjoy a wide variety of aircraft on the ground and in the air. Ultralights, WWII fighter jets, to “micro-jets”, general aviation aircraft and much more will be present for public viewing.  Over 1,000 people attend COPPERSTATE’s workshops and forums every year, and several dozen kids participate in youth activities, including a wing rib-building workshop.

On Saturday night of the event, the aircraft awards and banquest will be held, attracting about 100 participants per year. The COPPERSTATE Fly-In also plays host to about 50 diverse exhibitors. In the “big tent,” a pilot or aviation enthusiast can find just about anything they’re looking for.  For day-by-day event highlights, lots of photos, and a list of the 2012 aircraft judging awards recipients.

Videos from the Copperstate 2012 Fly-In

COPPERSTATE Fly-In 2012, The Gathering Part I: 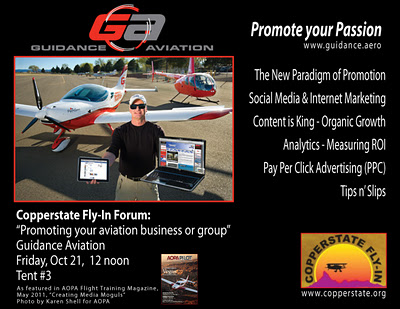 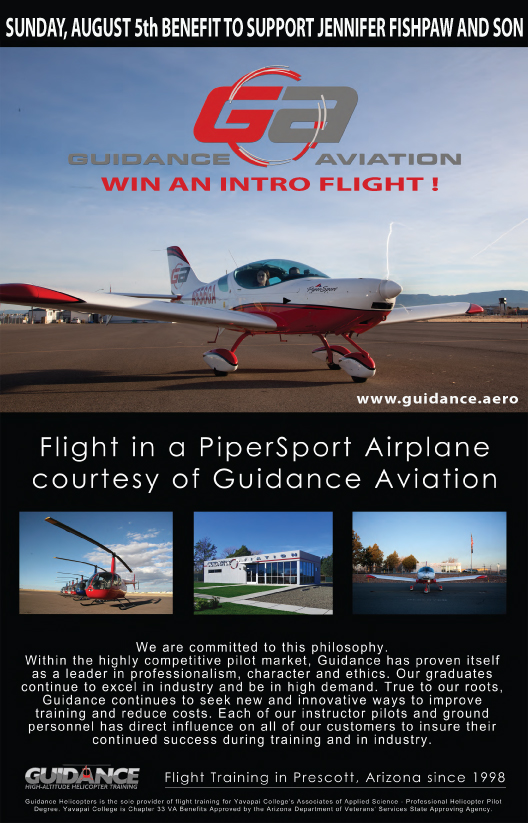