PRC1 Departure will be the new Obstacle Departure Procedure for Ernest A. Love Field

FAA Notification:  The FAA has notified the Airport that effective April 3, 2014, the PRC1 Departure will be the new Obstacle Departure Procedure for Ernest A. Love Field. This procedure will be mandatory for all IFR departures and pilots can expect their IFR clearance to include this procedure. Pilots should expect to receive the following from Clearance Delivery:

If you did not file DRK, then the automation will insert the PRC1 Departure and DRK into your flight plan. Phoenix Approach will not likely entertain requests to deviate from the

PRC1 Departure. They will likely advise aircraft that do not have the procedure, or refuse to fly it, to depart VFR and pick up their IFR clearance when airborne. 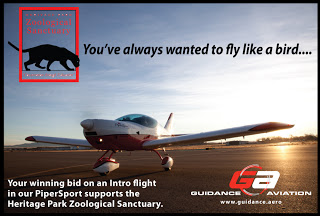 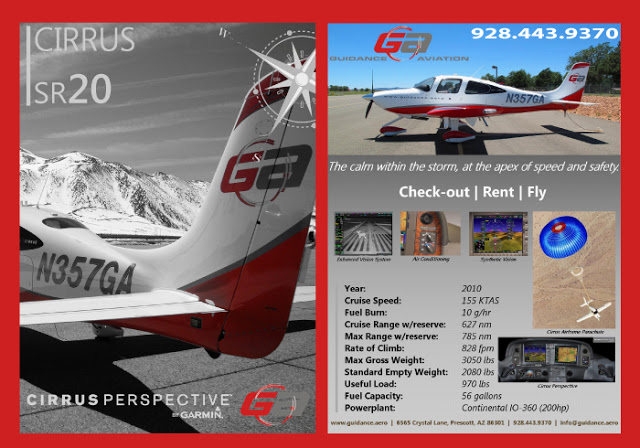