Love is in the air literally and vertically as a Guidance Aviation helicopter flight instructor, Scott Mahon, CFI-I, now a matchmaker as well, swoops up a pair of picnickers and the ride of their lives turns into smiles and an engagement.Here’s the story as told by “Nathan”, the man with a plan and the groom to be —

“On October 12th Hannah and I had a picnic in Sedona planned. In the meantime I met with my buddy, Scott (“Scotty”) Mahon, CFI-I, Guidance Aviation, and we put a helicopter flight plan together. We combed Google Earth for good LZs and used air maps and GIS property layers to establish safe and legal areas where we could land.  After getting a rough plan together Scotty flew most of the areas when he was flight instructing to ground truth our computer research. A couple days before the big day I drove down to Sedona and found a good area where we could have a picnic AND land a helicopter. I sent those coordinates (UTM of course) off to Scotty so he could punch them in to the computer and do a quick check to make sure it was legal.

He liked it so we met up one last time to hammer out the little details to make sure it went as smoothly as possible.Fast forward to the big day. Hannah and I headed out to the general area that Scott had coordinates for. We setup a nice little wine and cheese picnic on the tailgate and proceeded to enjoy the setting sun. A couple of  jeeps drove by on the random dead end road which was slightly bothersome but acceptable, after all they left quickly and we were alone again. Then a helicopter flew over the area fairly quickly and low. He circled a couple times which frustrated Hannah.

Here we were trying to get away from people and have a quiet evening and vehicles keep bothering us! Well, after scoping the area, Scotty put the helicopter on the ground about 75 yards from the truck. Hannah was about ready to rip his head off for ruining our picnic. It was about this time that I told Hannah that it was okay because this helicopter is here to pick us up and take us for a scenic flight. That took some convincing but she finally decided that I was indeed serious.

We headed out from the truck and flew up Oak Creek Canyon and then headed West and flew over Secret Mountain Wilderness and all the small canyons filled with red and yellow leaves. We took a short tour of Sycamore Canyon Wilderness from the air before our pilot (Scott) asked us is we wanted to get out and “stretch our legs.” We landed near the top of Casner Mtn, or as I now like to call it, Casner “Edge of Cliff,” and walked to the edge of the cliff to get a good view.

When we got there I handed Scott my camera and asked him to take a picture of us right there glowing in the setting sun. While he did that I pulled a little black box out of my pocket and got down on one knee and asked Hannah to marry me. She almost instantly said yes but in the suspense of the moment I am fairly certain it took about 10 minutes for her answer. At the very least she had to pause to catch her breath so that she could speak. We took some pictures and celebrated on top of the mountain for a while before walking back to the helicopter.We pulled pitch and headed back to the truck for some bubbly and last minute talking before Scott took off back to base.

All in all it was a successful day and everything went according to plan. Hannah is still on cloud nine and I think reality will start to become more apparent to me in the next couple days.We don’t have a date or location yet but we are working on both. We will let you guys know when we have more information to share. Thanks for the support over the years from friends and family. Enjoy.”  – Nathan. 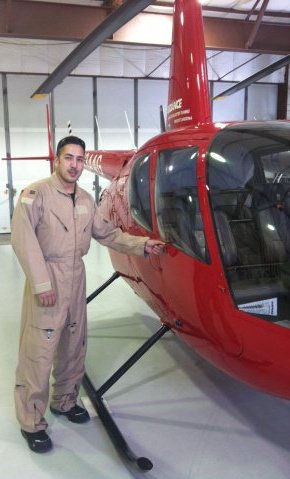 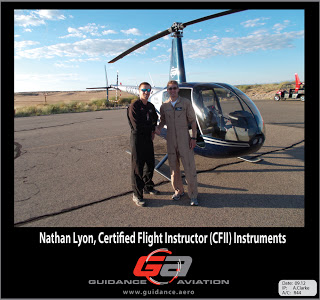 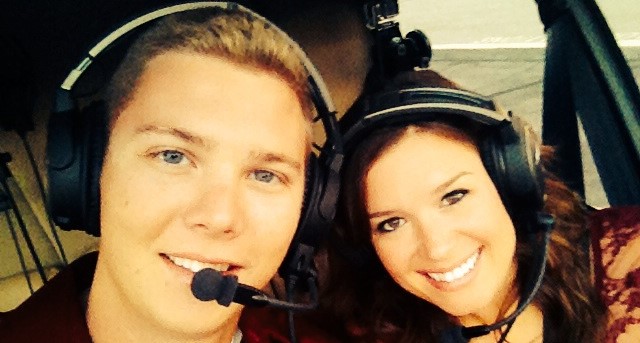