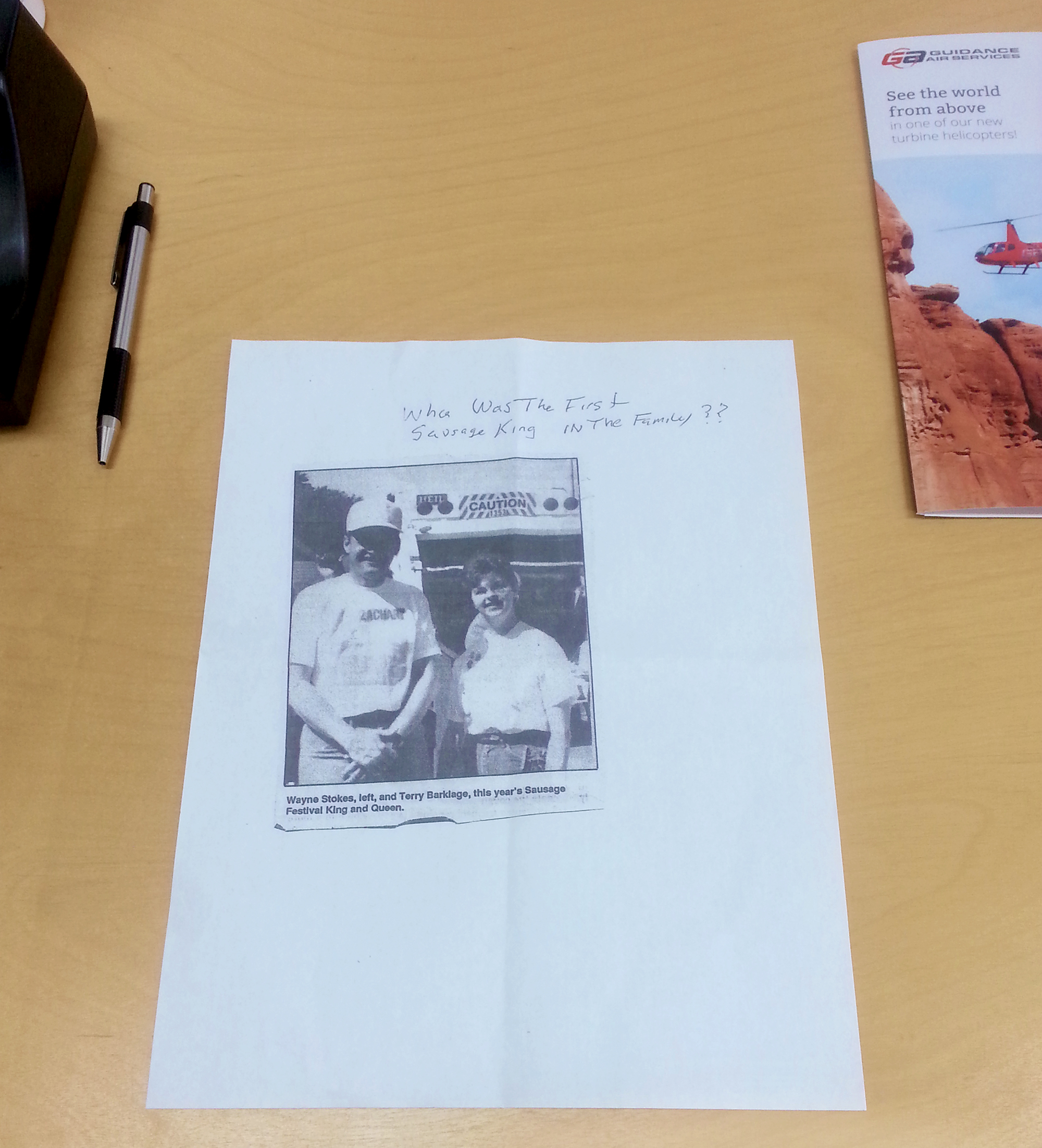 A shocking fax arrived at Guidance Aviation today. The contents of which may change the course of history.

We all know and love Mr. Ron Stoks who has provided GA with skilled maintenance work, humor and, on occasion, sausages for a number of years. After the great Sausage Feast of September 2015 he was crowned the Sausage King and has reigned supreme ever since.

This fax, however, puts King Ron’s rule on the hot seat by non-other than his own brother! It appears to be a scanned picture of a Mr. Wayne Stoks and a Ms. Terry Barklage proclaiming them to be “…this year’s Sausage Festival King and Queen”. The fax also bore a hand written message asking “Who was the first Sausage King in the family?”.

King Ron has not yet commented on the accusations. Some believe he does not wish to acknowledge such ridiculous claims because they are beneath him.

Others feel he knows the jig is up and hopes to hold out for a few more moments in the sun before his crown is snatched away. These are all merely speculations.

For the time being, the questions remain unanswered: What compelled Wayne Stoks to confront his own flesh and blood brother? Why come forward now? When’s the next Sausage Feast? Who’s hungry?

Hopefully all of these will be answered in do time. But for now, the only question that matters is who is the REAL sausage king? 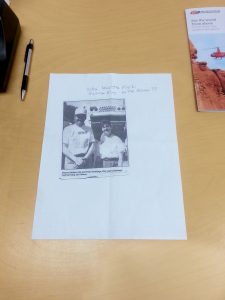 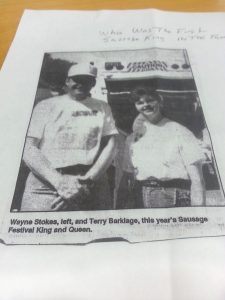 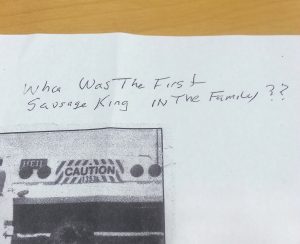 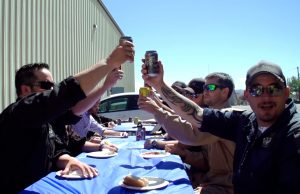 HELI-YEAH VIDEO of THE WEEK: The Sausage Feast 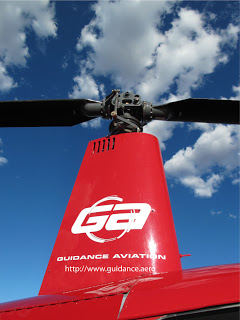 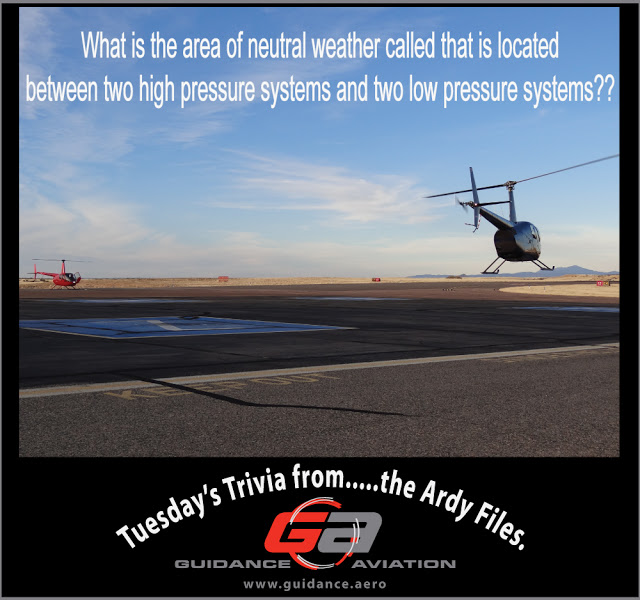 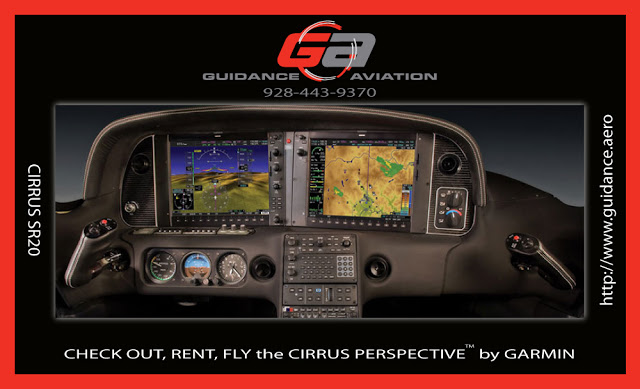