Since there are many U.S. Military Veterans in flight training as well as many aviation junkies that consume copious amounts of flying movies, (I’m one of them- I’ll even watch the show “The Thunderbirds”- you know, the marionettes..), it might be a good heads-up to remind our Veterans, and movie junkies like me, that using the term “Bingo Fuel” with civilian ATC may get you a “Huh?”, or, a chuckle with “Negative Ghost Rider, that pattern is full,” from ATC. (Note: We doubt ATC will respond with the “Ghost Rider” comment, but you get the idea).

If you are in a situation that requires a quick response from ATC, using slang and terminology that is not a part of the Pilot/Controller Glossary, will cause confusion, create delays in the appropriate response from ATC, or worse.  And, yes, this has happened to more than one Maverick in the past. The incident referenced in this article involves a C-210 pilot using the term “Bingo Fuel” to inform ATC that he must land immediately.

FAASTeam Safety Notice dated July 31, 2012, “Bingo Fuel is military slang for the minimum fuel required for a comfortableAccording to the and safe return to base. To clarify, even if the controller had understood the pilot’s use of “BINGO FUEL” in the following example, the phrase does not indicate an emergency fuel condition, and the controller would not have changed his instructions.  The expectation would be a normal landing that does not require emergency handling.”

Per the FAA Summary as referenced in the same FAASTeam Safety Notice, “The C-210 landed on the active runway after being told to go around (twice) by the Tower due to insufficient separation from the preceding aircraft, a C-172 executing a previously approved stop and go maneuver.  The Tower issued both go around instructions prior to the C-210 crossing the Runway threshold.

The C-210 landed on the runway after announcing “BINGO FUEL.”  Noting that the C-210 was not going around, the Tower told the C-172 to start an immediate take-off roll prior to the C-210 landing.  Aggressive braking by the C-210 pilot led to the aircraft making a 180-degree turn on the runway resulting in a blown right main gear tire.  Closest proximity to the preceding aircraft reported by the Tower was 300 feet.

SPECIAL THANKS TO MIKE HYMEL for contributing to this post. 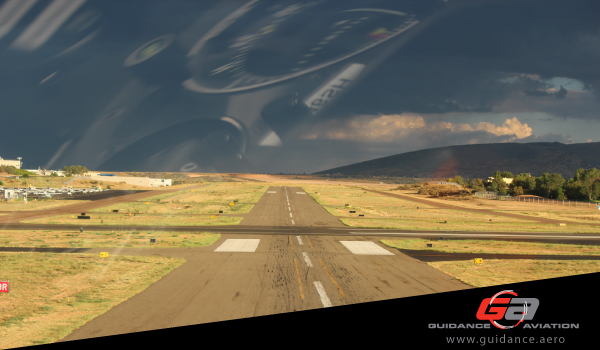 A Request to Arnold Schwarzenegger From Veterans and Helicopter Pilots 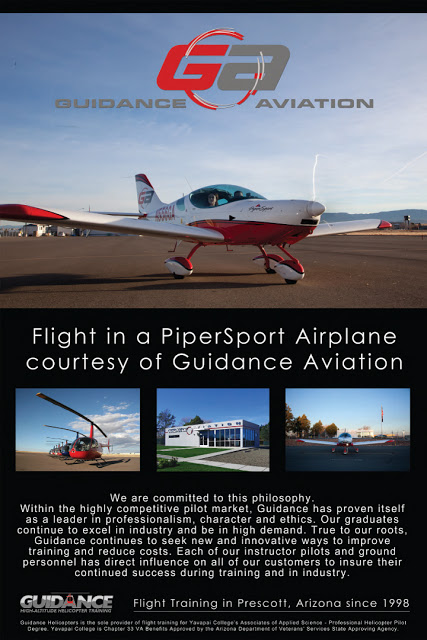