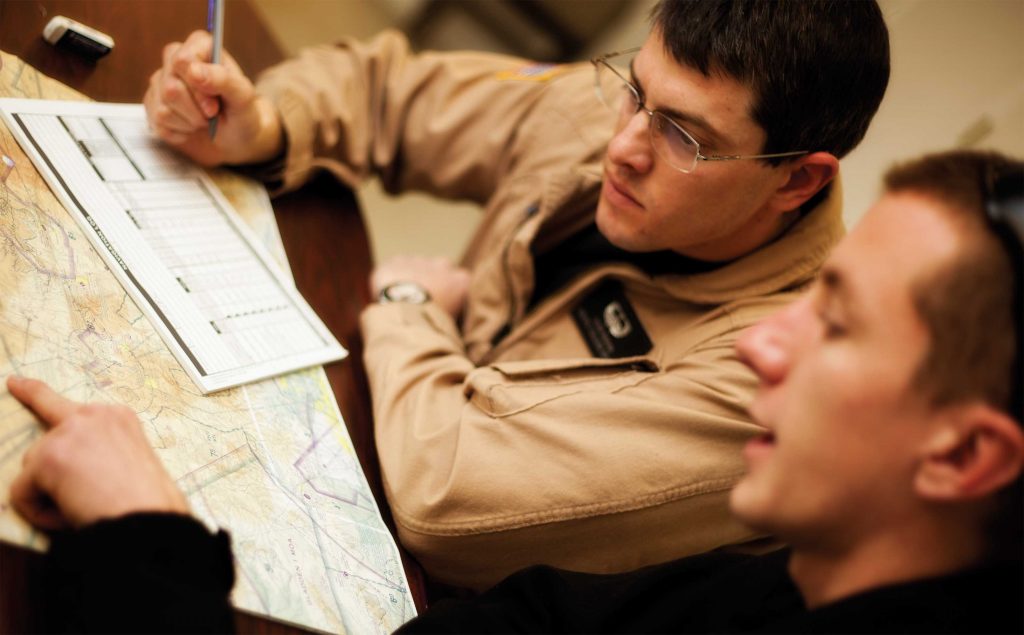 Guidance Aviation Student Services Department – The Art of Writing and Flying The first day of your helicopter flight training is the day you start presenting yourself to the world.  How you act, your work ethic, your attitude, and of course your flying skills all play major roles in your success as a pilot. What … Continued 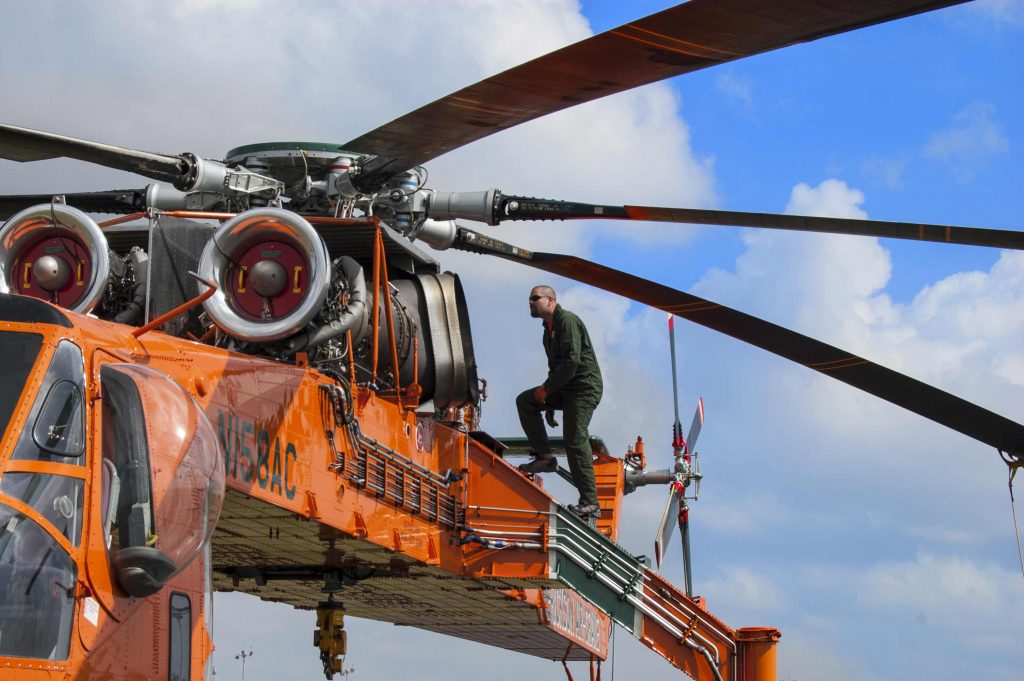 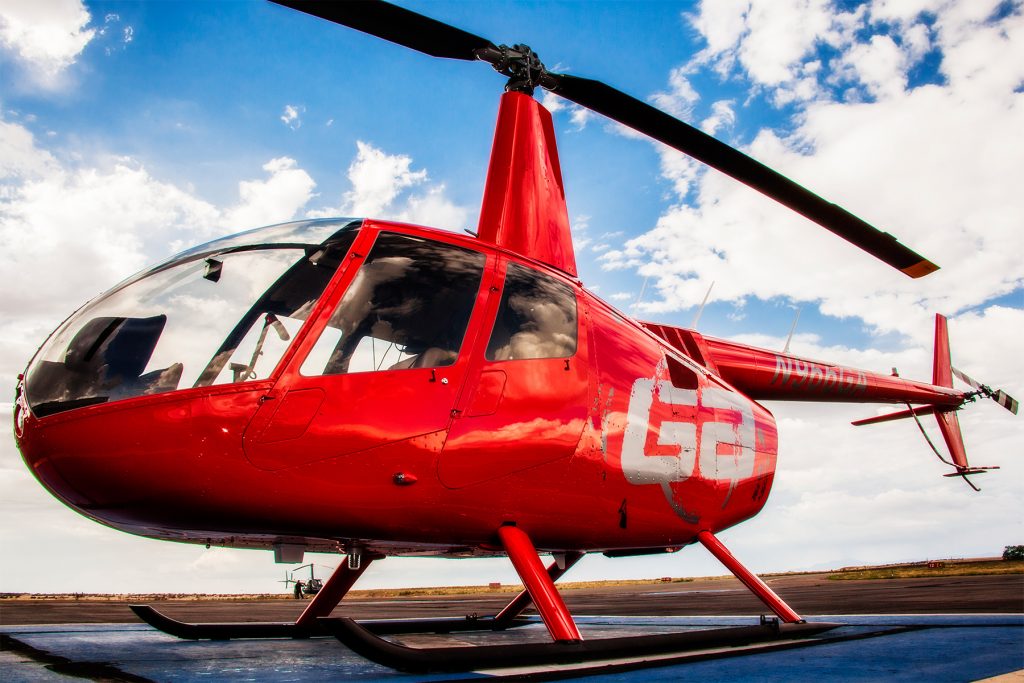 Helicopter Flight Schools and The Military Save Millions Using Advanced Flight Simulators Leading public and private institutions utilize the best technologies available to reduce student training costs. A good example of a public institution is the U.S. Army, which utilizes state of the art helicopter flight training simulators to save up to $70 million dollars … Continued

The Whiskey Off-Road Mountain Bike Race which took place over the weekend in Prescott, Arizona, was a huge success as hundreds of riders competed for the $40,000 cash purse.  The event was covered by Guidance Aviation both on the ground and in the air.  This segment covers some of the “on the ground” images at the start … Continued

Israel Tilman, Guidance Aviation’s own in-house professional mountain biker, shared this Heli Biking video with us as we all get ready for this week’s Whiskey Off Road Mountain Bike Race in Prescott, Arizona.  Produced by EPIC Rides, this year’s Whiskey Off Road has a purse of $40,000! Enjoy the video from down under and GOOD … Continued

Join Guidance Aviation at the FAASTeam National Safety Stand Down, Cottonwood Airport, Saturday, April 20, 2013, 9AM. This year  thousands of pilots across the country will come together as a Safety Community to participate in a dynamic, interactive program devoted to Local Safety Issues, Loss of Control, and the number one aviation fatal factor – … Continued