The Army Aviation Association of America (AAAA) is proud to announce its annual convention is now the Army Aviation Mission Solutions Summit to be held May 4-6, 2014, at the Gaylord Opryland Hotel in Nashville, Tenn.

This AAAA-sponsored two and a half day event brings the entire community together to network for Solutions for Warfighters. 2014 will operate on four separate networking levels:

Army Aviation Association of America (AAAA) will be formally presented May 5 during the opening session.

Hall of Fame Induction Banquet: Army Aviation’s Oscar Night will take place Monday, May 5 and is now a FORMAL event.

Soldier Appreciation Dinner Concert: The closing concert is on Tuesday, May 6 and will be a CASUAL event featuring Trisha Yearwood. Individual tickets are available.

A Free Mobile APP is available for any iOS or Android device. You can download 14SUMMIT at the iTunes App Store or Google Play Store to stay abreast of up-to-the-minute information pertaining to the Summit.  For all Internet enabled smart phones & tablets, go to www.chirpe.com/14Summit 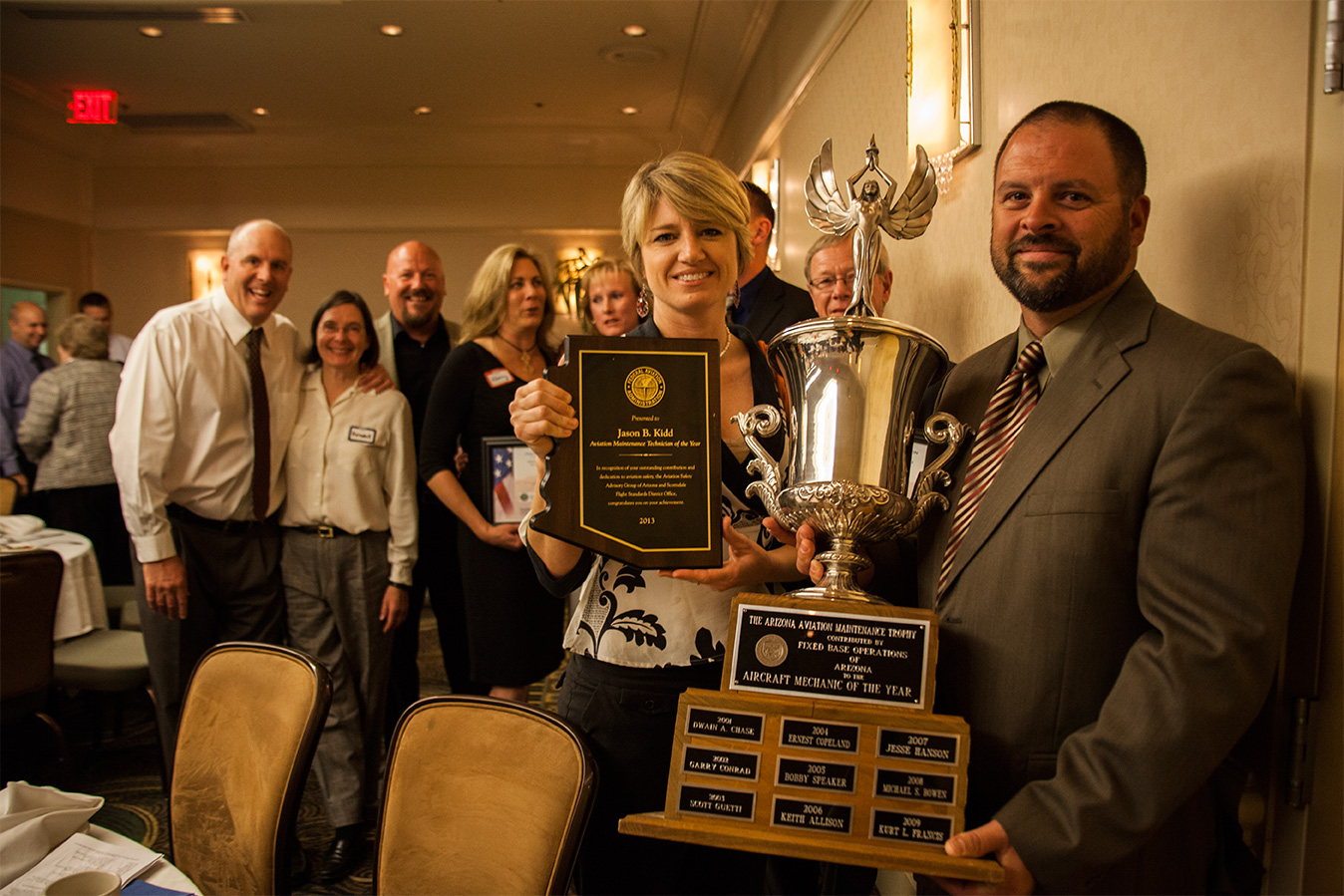 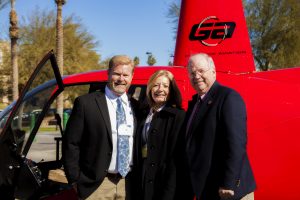 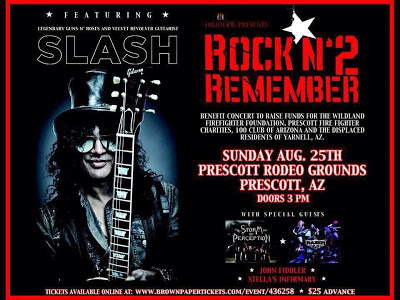 Rock N’ 2 Remember: Slash of Guns n’ Roses and Others to Benefit Firefighters and Yarnell