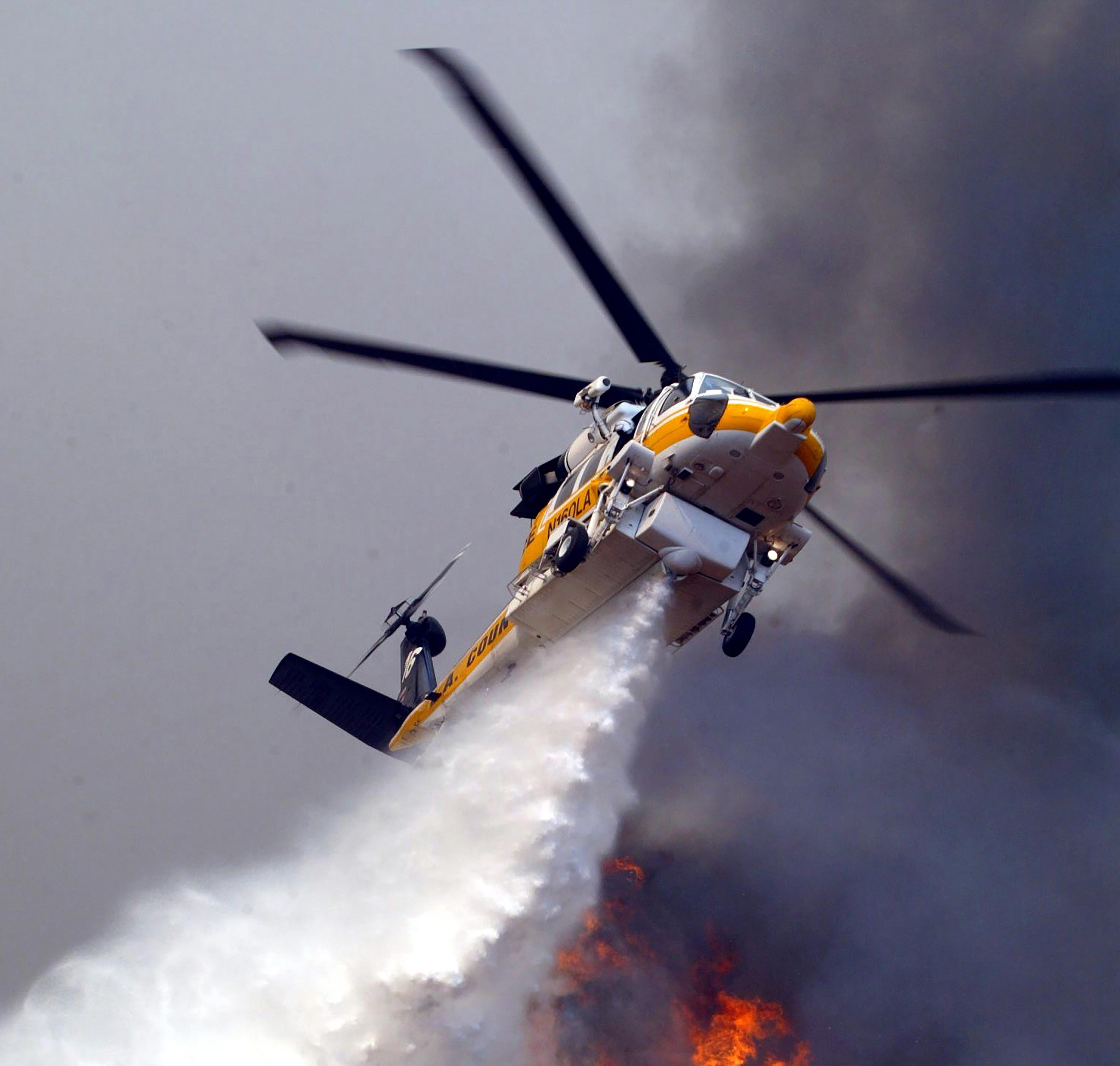 With sixty new jobs created at Guidance Aviation in 2014, we are excited to announce that four new careers started for Guidance Aviation graduates in the first quarter of 2015!  Congratulations to our graduates and former helicopter flight instructors who have landed jobs and moved on to the next phase in their helicopter aviation careers!

Congratulations graduates! You guys are all awesome!

About Maverick Helicopters
Industry entrepreneur Greg Rochna had a vision to create a company that would provide a true VIP-level experience not previously offered in the helicopter industry. In December of 1995, he did just that by launching Maverick Helicopters® in the tourism capital of the world, Las Vegas — a destination known for high rollers and over-the-top service. Greg and his wife, Brenda, launched Maverick Helicopters with a mission to provide the finest level of service as expected by the VIP guests of the resorts and hotels in the City of Entertainment. Their efforts have been realized with the support of many, including past guests, the hospitality industry and dedicated team members.

About Papillon
Since 1965 Papillon Helicopters has been the world’s oldest and largest sightseeing company flying an estimated 600,000 passengers a year on its daily tours to the Grand Canyon. With over forty unique excursions – that feature spectacular sights of the Hoover Dam, Lake Mead, Monument Valley, Page/Lake Powell, and unforgettable views of the Grand Canyon – we at Papillon are proud to offer our guests an unparalleled perspective of one of the world’s greatest natural wonders.

About Lasen
Since its commercial debut in 2005, LASEN™ has flown Airborne LIDAR Pipeline Inspection System (ALPIS) in excess of over 140,000 miles on natural gas pipelines, compressor stations, refineries, storage facilities, etc. and has detected over 16,000 leaks, generating a savings to our customers in the tens of millions of dollars. Continued improvements and upgrades along with ongoing research and development to allow the system to detect a variety of hydrocarbons and VOCs simultaneously, operate faster, higher and with greater sensitivity, will ensure that LASEN™ remains the leader in aerial leak detection systems. READ MORE. [Video courtesy of Lasen]. 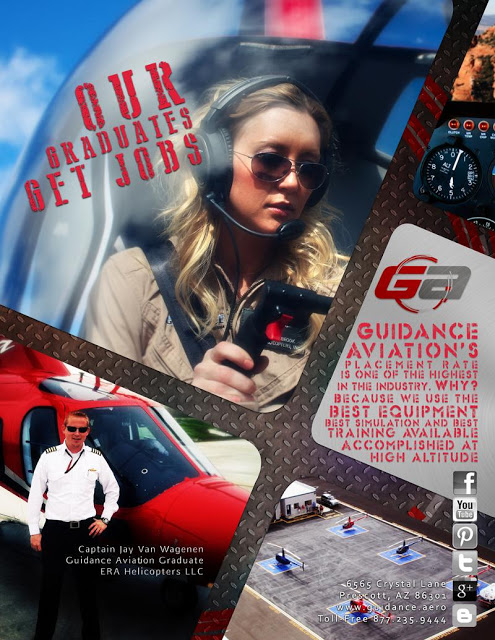